Curb Box also known as a curb stop box is used to control the water supply from the city water main to inside the building. a vertical cast-iron pipe extending from curb or sidewalk level down to the shutoff at the water-main connection. This features a large foot surface to transmit load into the ground beneath the curb valve, rather than to the curb valve itself. Curb Box is cast iron and is furnished with a cast iron lid and brass pentagon plug. The upper part of the box is spring loaded and telescopes into the base to allow for grade adjustment within the range given in the dimension charts.

Other Products in 'Casting Product' category 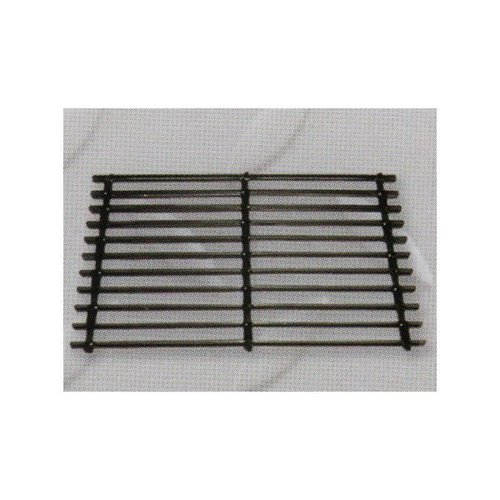 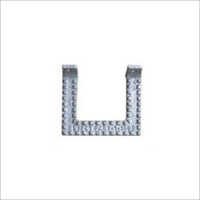 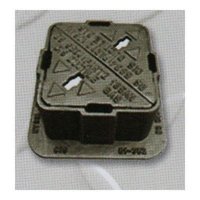 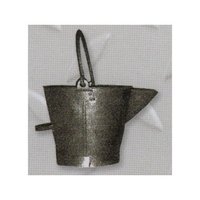